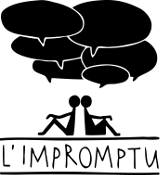 L’Impromptu is a small publishing endeavour focusing on accessible, analogue, story-telling games with an easy setup. Behind it are Sylvie Guillaume, translator to French of the games Breaking the Ice by Emily Care Boss and My Life with Master by Paul Czege, and Christoph Boeckle, moderator of the late French-speaking forum silentdrift.net, a place to discuss actual play and the publishing of analogue role-playing games. At one point, they had become so exposed to games that they had to create their own. They like receiving mail: contact@limpromptu.net .

In real life, Sylvie is a social worker with a training in 20th century history and sociology, while Christoph is a maths teacher with a training in the physics of things that flow. They live in a small Swiss French town, and have no intention whatsoever to undergo an oblivion procedure. 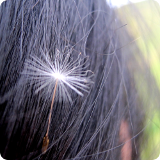 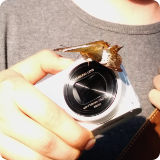 Freelance designer in real life, Virginie Stubi was in charge of the logos, photographs and layout of Les Petites Choses Oubliées. On the internet, she resides at hardyvivi.com. 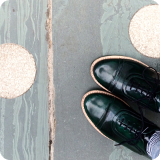